T
he National University of Singapore Men’s team emerged as champions in the NYSI IHL Basketball League.
From June to August 2018, the National Youth Sports Institute (NYSI) organised the second edition of the Institutes of Higher Learning (IHL) Basketball League for men and women.

This league enhances the youth sports ecosystem by lengthening the playing season and allowing more student-athletes to participate.

Singapore Institute of Management’s (SIM) captain, Scott Driscoll, shared: “Our mentality coming in was to give everyone a good chance to play, especially those that usually don’t get to play…it was nice that everyone got a chance to get game experience.”

“The league provided our players with more match experience which helps to instil greater confidence in them when the Singapore University Games (SUniG) comes around,” said NTU men’s captain Seah Chin Seng.

Terence Lee, SUTD men’s captain, agreed: “With the introduction of the league, we are exposed to more talents and games. Moreover, we are able to try out different rotations and plays from our practice. Thus, the league gave us a good exposure and better prepared us for SUniG.”

He added: “After every game, we are able to review our mistakes and work on it before the next game. This helps us to improve as a team and better prepare us.”

Below are the results for the NYSI IHL Basketball League 2018: 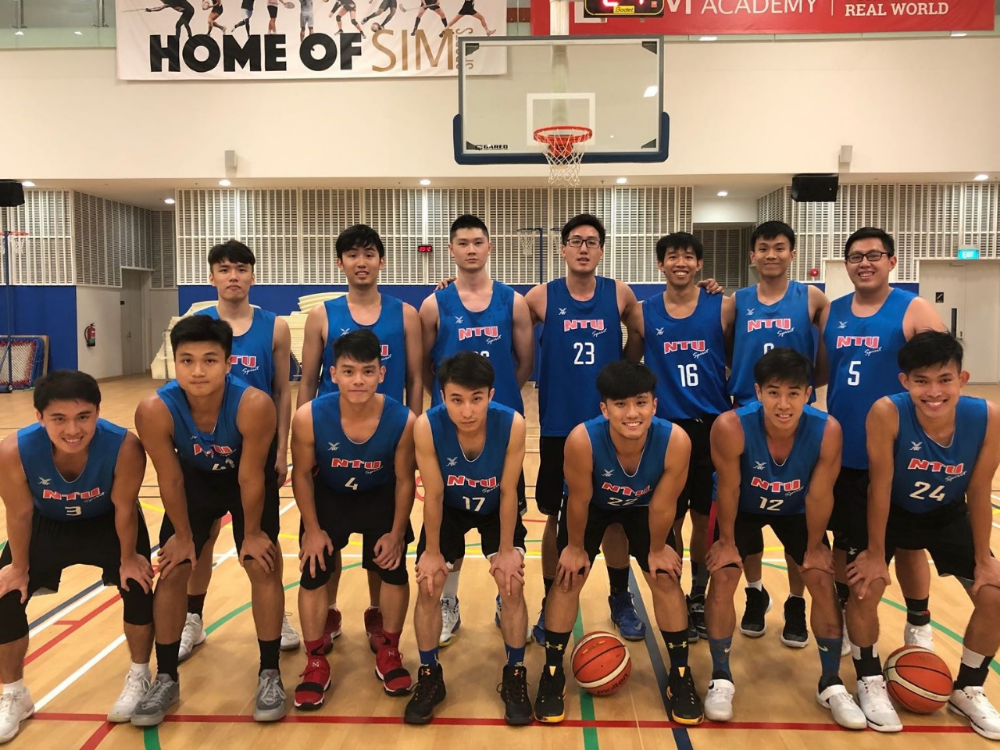 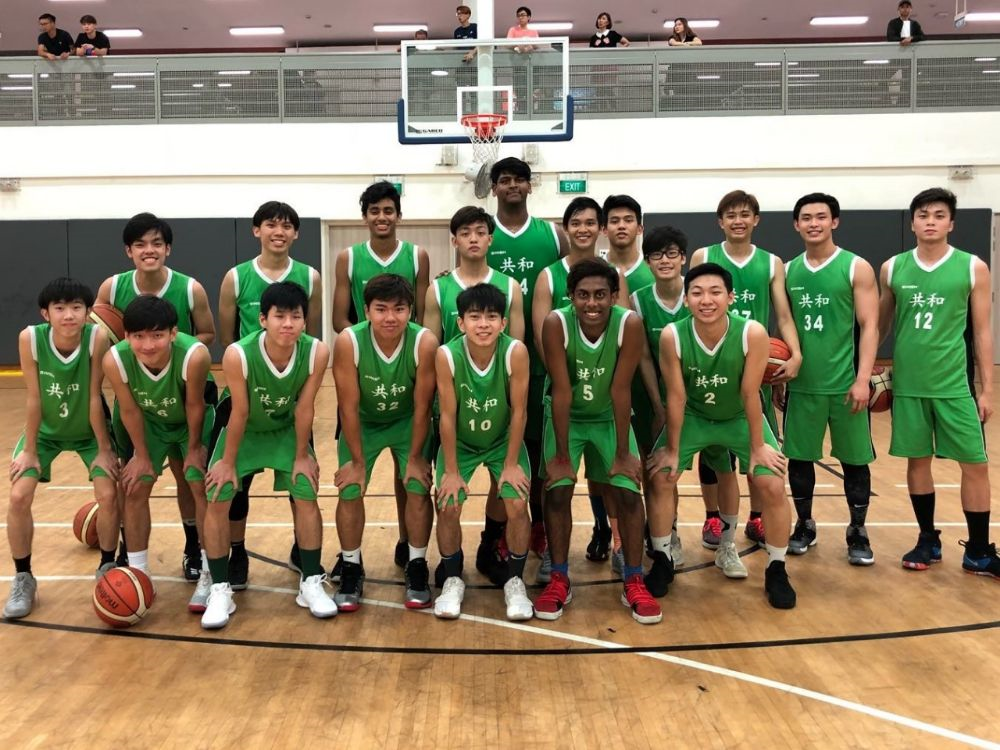 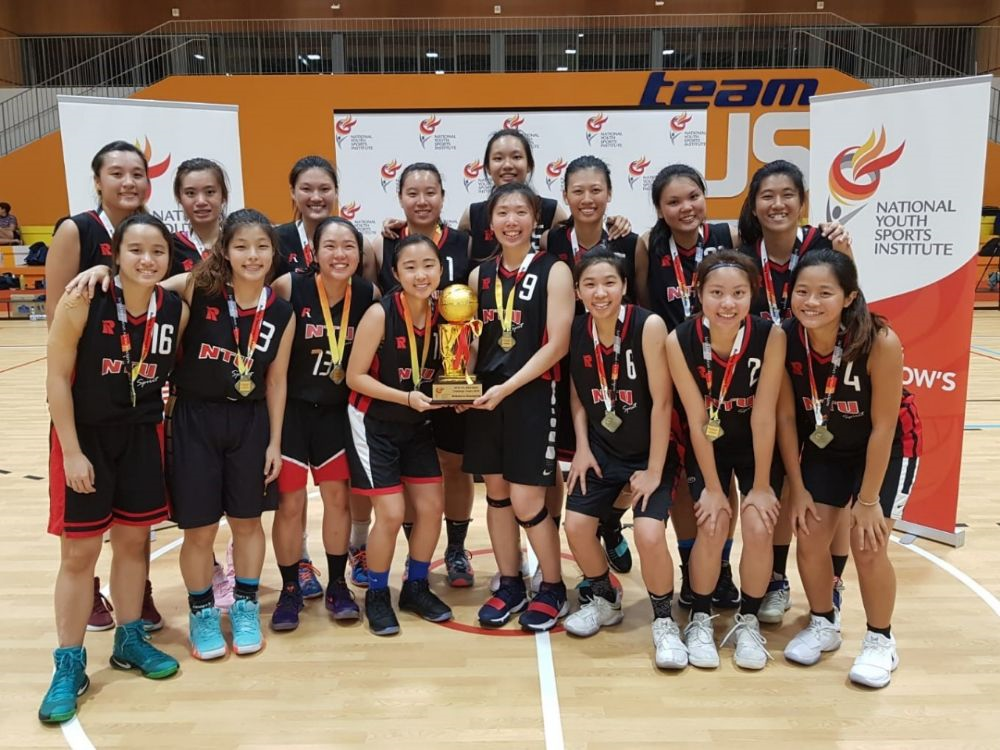 The National University of Singapore Women’s team came in 2nd.

The Singapore Institute of Management Women’s team came in 3rd.