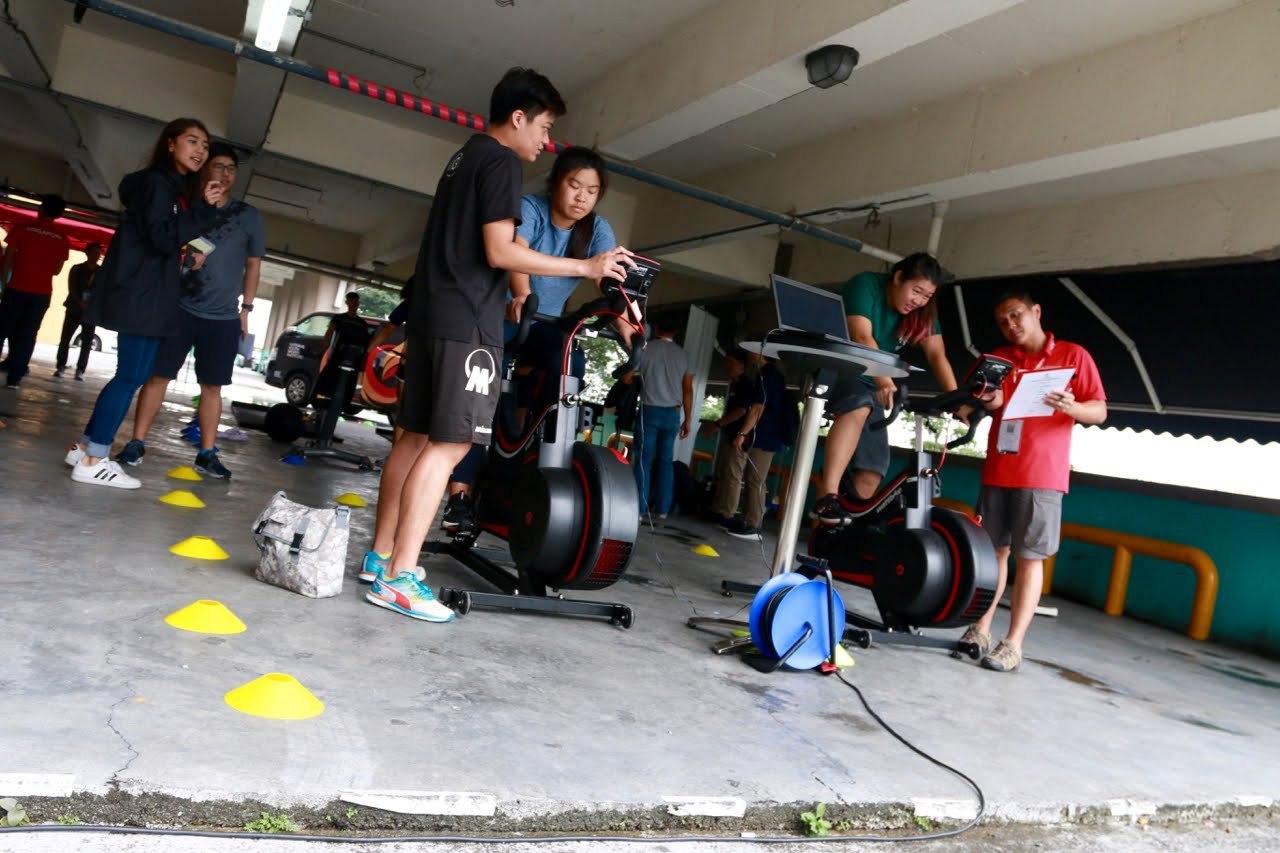 From June to July, the National Youth Sports Institute (NYSI) conducted physical testing for over 400 student-athletes. The top athletes were then invited to the NYSI Bragging Rights Competition that was held on the sidelines of the Youth Athlete Development Conference to test who was the fastest, highest, and strongest.

The Countermovement Jump uses a force plate to measure the athlete’s ability to jump. The winners of the test were beach volleyball player Kingsley Tay (Singapore University of Technology and Design) who jumped 62.3cm and netball player Khor Ting Fang (National University of Singapore) with a 44cm effort.

The Inclined Chest Throw was the last test and measures the athlete’s ability to throw the a 6kg ball as far as possible while seated on an inclined bench. Kang Jun Jie (RP) got his second win with a score of 525cm while Stephanie Wan (SIM) won the women’s category with 350cm.