The Constraints-Led Approach: An alternative to the 10,000-hour formula 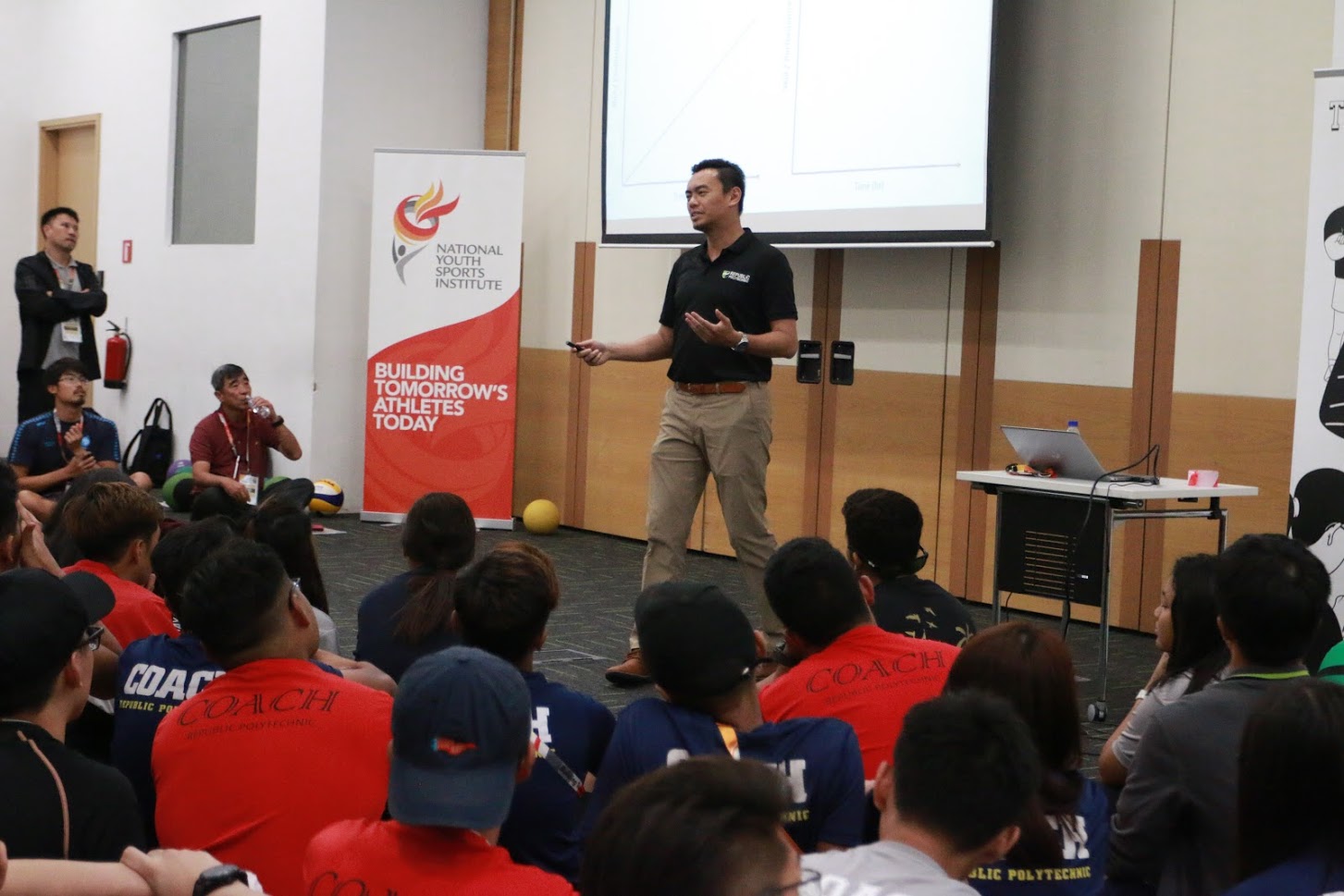 “To train 10,000 hours, it will take slightly over 9 years of training if we train 3 hours a day. Do we have the time to do that constantly?” asked Dr Wan Rizal.

Dr Wan Rizal, a senior lecturer at Republic Polytechnic, conducted a workshop on the Constraints-Led Approach (CLA) to training youth athletes at the Youth Coaching Conference organised by the National Youth Sports Institute from 25-26 Jan 2019.

The CLA emphasizes the manipulation of certain constraints which in turn presents different information to learners.

Using the CLA, coaches are encouraged to modify interacting constraints which facilitate emergence of functional movement. Examples of such modifications include altering playing time, applying conditions to games, and manipulating the size and shape of the playing area. The CLA encourages diversified movement patterns in athletes by giving them unique and diverse learning scenarios that includes perturbations.

Dr Rizal also emphasized the importance of hands-off coaching, giving athletes time to figure mistakes out, instead of giving them instant feedback. This allows the athletes to search for their own solutions instead of simply being told what to do.

In a practical demonstration, Dr Rizal took participants on a hands-on journey by constructing three different constraints-led scenarios. The first two scenarios were modified invasion ball games with a maximum of 4 players per team during practice because decision-making stress increases the more players there are. The third scenario, modified badminton, established that the coach’s choice of rules affect gameplay.

For Dr Rizal, the CLA is a remedy for several common issues plaguing youth sports – a strong focus on testing, maturation issues, and athletes who get stuck in a rut.